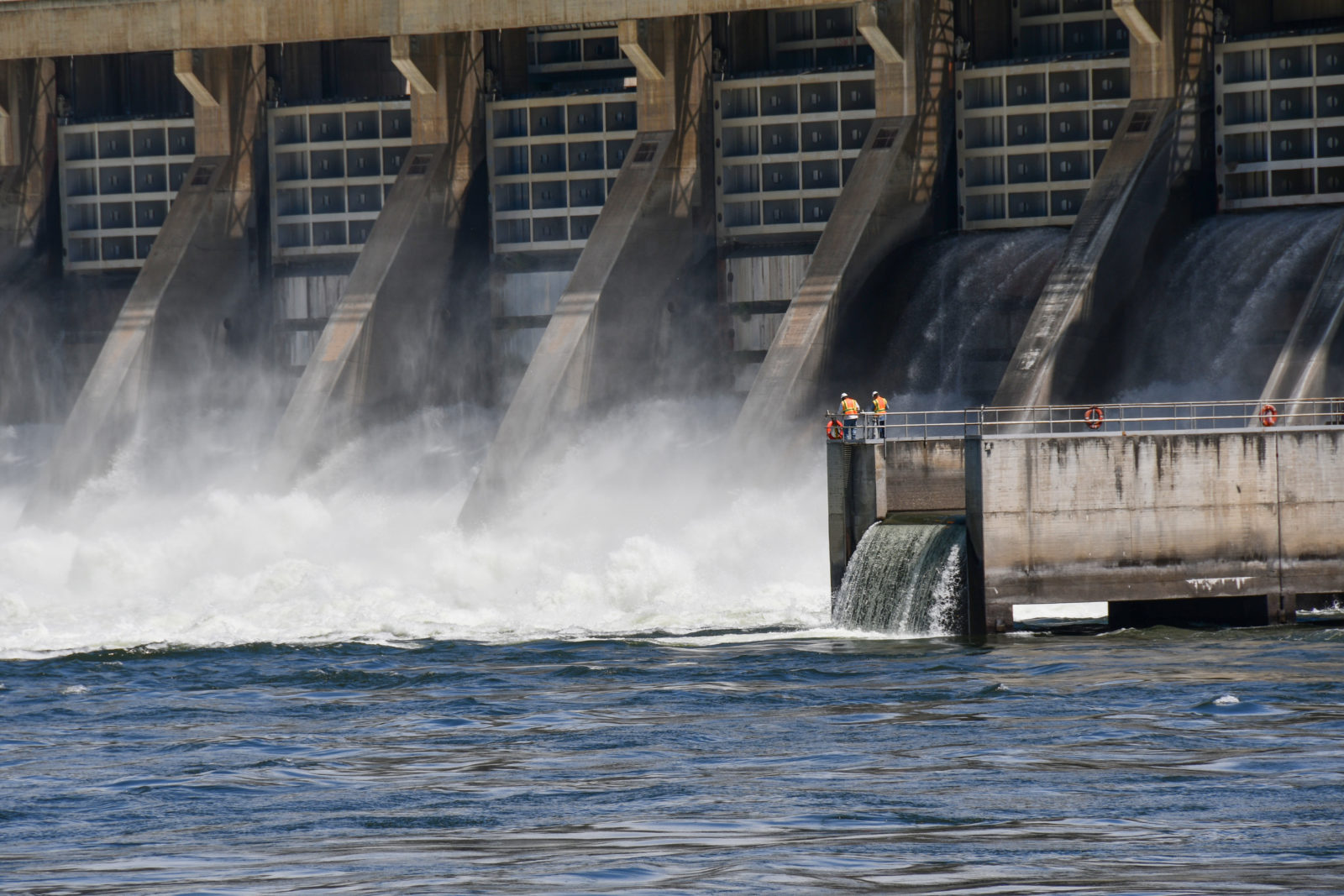 In its 85th year, Umatilla Electric has reached a rare milestone—surpassing $100 million in total refunds to our members through the cooperative’s history.

In March, UEC’s Board of Directors approved the return of $4.5 million to members as part of the cooperative’s capital credits program. Current and former members who purchased electricity during 2018 and 2020 will receive a refund.

Checks will be mailed in mid-April. Refunds of less than $10 will not be mailed, but rather retained in the member’s capital credits account until it surpasses that amount in a future distribution.

As a not-for-profit, member-owned company, UEC operates at cost, with net operating revenues returned to members in the form of capital credit refunds. Refunds paid out to members are based on the amount of electricity purchased during the specified year.

With the latest distribution to members, UEC has exceeded $100 million returned to members since the cooperative began distributing capital credit refunds early in its history. UEC becomes one of only a handful of U.S. rural electric cooperatives nationwide to reach the milestone.

“As capital credits reflect each member’s ownership in the cooperative, it’s a tremendous achievement to reach this milestone,” said Bryan Wolfe, President of UEC’s Board of Directors. “It’s important for us to demonstrate to our members what it means to be a cooperative. What better way to tell our story than to return capital credits?”

UEC’s annual meeting on October 10, 1947, was lightly attended; as it turned out, only a few dozen members were present in person to witness the dawn of “capital credits.”

Ray Woolley, UEC’s general manager at the time, explained how it would work: Members would share in the cooperative’s profits, called ‘margins’ — revenue minus expenses. A member’s share of the margins would be called capital credits.

For example, if a given member spent $200 for electric service during the year and UEC’s margins totaled 10 percent of revenue, UEC would set aside $20 to be returned to that member at a later date. The membership voted 30-1 in favor of adopting capital credits.

Typically, then and now, rural electric cooperatives keep capital credits money for a given period of time to help keep interest expense on loans to a minimum, using the funds to maintain and improve electric service. The process of refunding is called “retiring” capital credits, and started with retiring the oldest credits first.

At UEC, no capital credits were assigned from 1937 until 1941, because the cooperative operated without profits during its early years of service. Capital credits have been assigned in all years since, and UEC paid its first capital credits, totaling $29,216, to its members in 1960.

Today, noting the $100 million milestone, UEC General Manager and CEO, Robert Echenrode said, “We are proud to continue the tradition of capital credits, and to spend every day in service to our members.”

Please call UEC at (541) 567-6414 if you have questions regarding the capital credits program.