Umatilla Electric Cooperative >> About Us >> Leadership

Umatilla Electric Cooperative Board of Directors

The Umatilla Electric Cooperative Board of Directors is elected to set policy and rates for the Co-op. Umatilla Electric members can depend on the board to represent their interests, because UEC directors are also customers of the cooperative. UEC’s service area is divided into seven voting districts with a representative from each district. Directors serve a three-year term, with elections taking place during the annual meeting on a rotating basis. 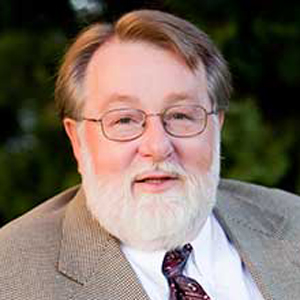 Director since 1986, Lee Docken has lived in Boardman since 1970, he is an active member of the Boardman Chamber of Commerce, Kiwanis Club of Boardman and The Elks. He served on the Boardman Planning Commission for many years and is owner/operator of Mountain Valley Land Company Realtors. 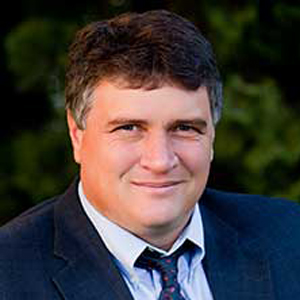 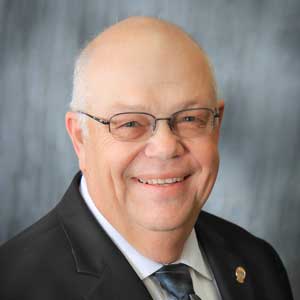 Board President and Director since 1997, Bryan Wolfe moved to the area in 1975 where he operated an irrigated farm and custom feedlot north of Hermiston. He currently serves on the Board for Oregon Hanford Cleanup, Farmers Ending Hunger, and has served on the Oregon Energy Facility Siting Council. 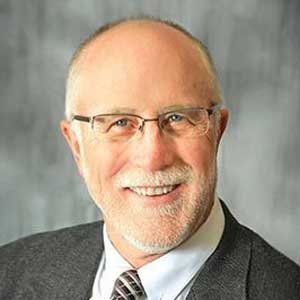 Director since 2018, Phil Hamm is a long-time resident of Hermiston, is the former director of the OSU Agriculture Experiment Station, and has served on the Board of a many local organizations, include the Hermiston School Board and Oregon Water Coalition. 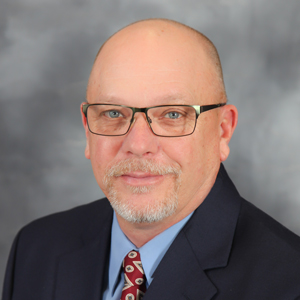 Director since 2020, Tom Pitzer has run a successful veterinary clinic in Hermiston for 28 years. His business has supported numerous local organizations including FFA, 4H, Hermiston Boosters and the Umatilla County Cattleman’s Association. 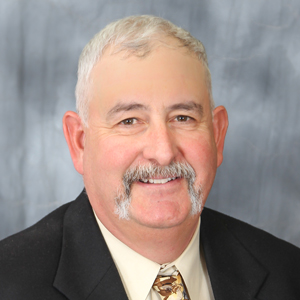 Board Secretary-Treasurer and Director since 2017, Steve Platt is a third-generation rancher who owned and operated a commercial cattle operation for 30 years with his wife and son. He has also served as Facilities Manager at Blue Mountain Community College for more than two decades. 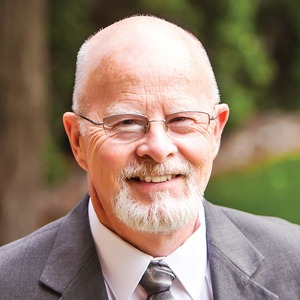 Director since 2008, John Otis works as an insurance agent in the Hermiston area, he is an Army veteran and member of the American Legion, he is a past director of Eastern Oregon Missions, and current board member of the National Association of Insurance and Financial Advisors. 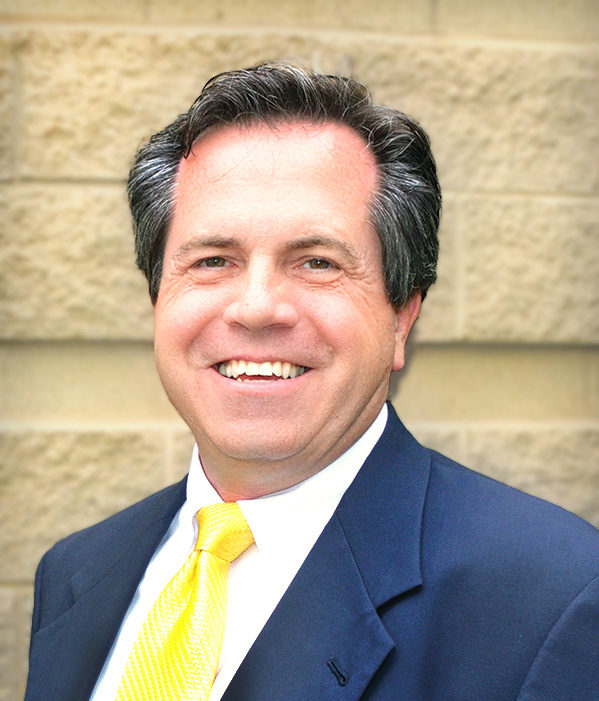 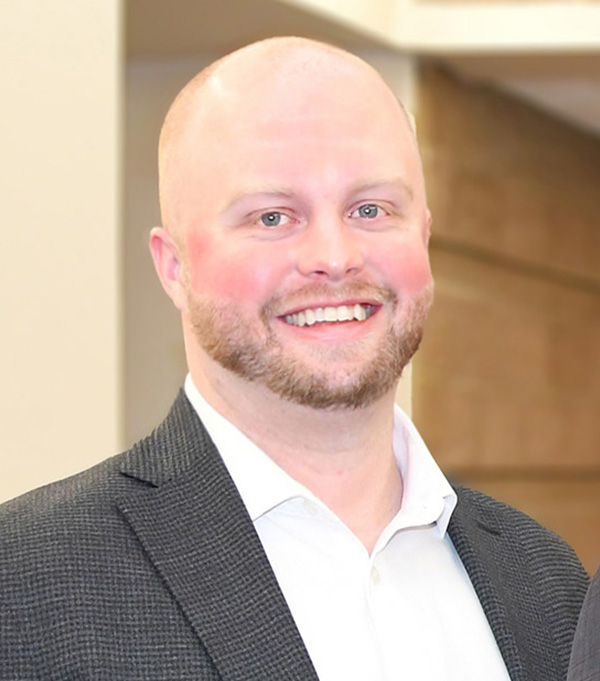 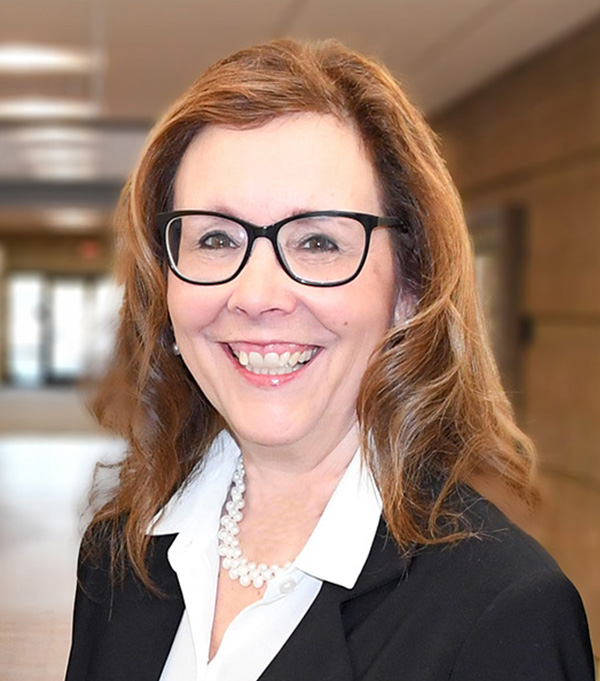 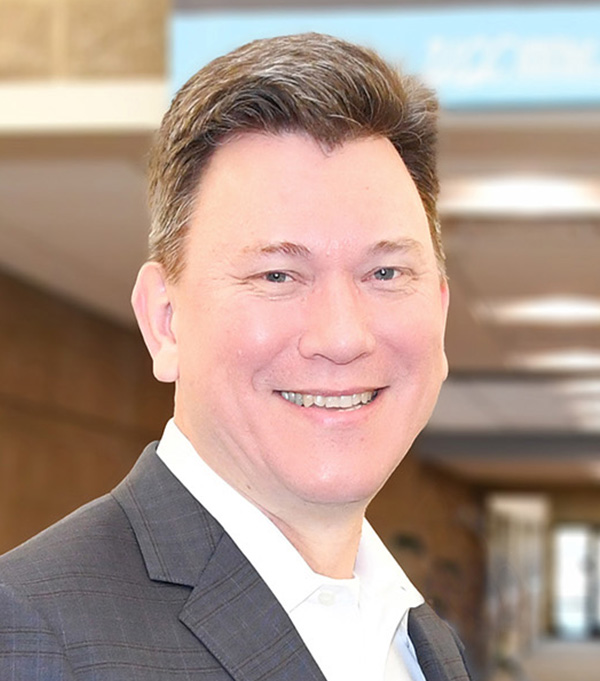 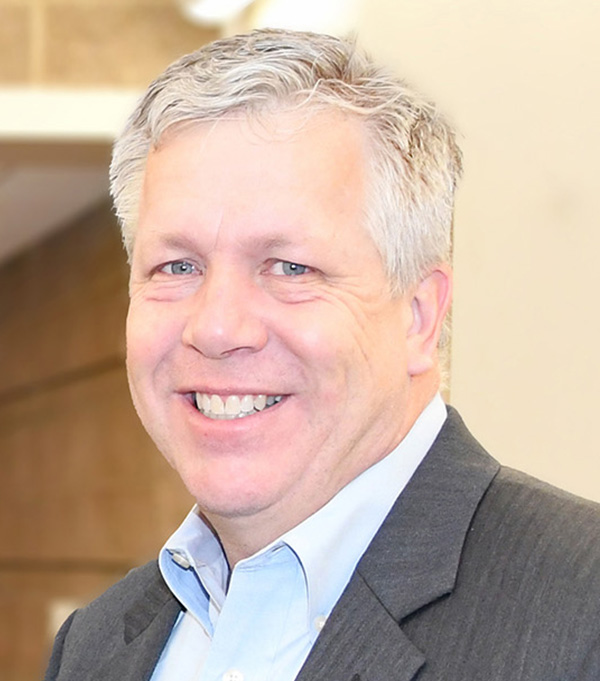