On her 20th Anniversary with the Hermiston Irrigation District, Manager Annette Kirkpatrick works to modernize the district’s century-old system.

Hermiston Irrigation District Manager Annette Kirkpatrick celebrated 20 years with the district in July. This milestone is significant for many reasons, not least of which is that Kirkpatrick is one of only two female district managers in Oregon. 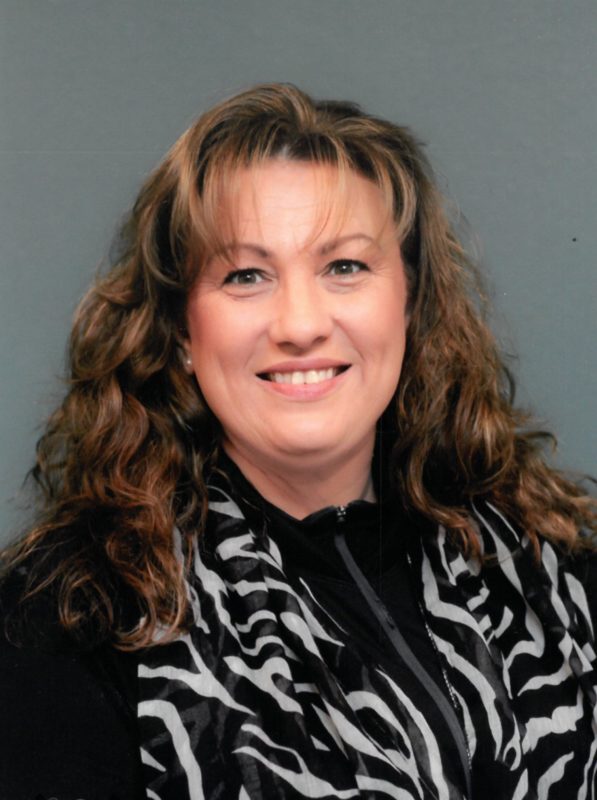 Kirkpatrick was originally hired in 2002 and became district manager in 2015. Hermiston Irrigation District serves 1,286 patrons and approximately 10,000 acres of irrigated land in and around Hermiston, providing water to one of the most lucrative agricultural regions in Oregon. Watermelons are a signature crop in the local economy, with approximately 45,000 tons produced annually.

The district’s complex system of feeder canals, ditches and lines dates back to 1906, with much of the infrastructure in need of repair to more efficiently deliver water.
On this issue, Kirkpatrick has been at the forefront, working to modernize the district’s system and improve not only water delivery but also supply. A key project is piping the B-Line, which will save over 2,000 acre-feet of stored water from Cold Springs Reservoir every year.

“The B-Line is such a huge line and serves so many irrigated acres of farmland. Piping that line is going to be a huge water conservation effort,” Kirkpatrick said.
To date, projects that have been realized include upgrading five laterals to pipe, which converted hundreds of acres of land from flood irrigation to sprinkler systems and resulted in significant water savings and efficiency improvements.

With much of the district’s land intersecting with recent urban development in the Hermiston area, Kirkpatrick is also keenly aware of the need for collaboration and prioritizing what’s in the best interest of the residents and patrons within the region.

In addition to her work for the district, Kirkpatrick serves on the executive board of the Oregon Water Resources Congress, allowing her to represent irrigated agriculture at the state and federal level. She also serves on many local boards and committees.

Currently, she is serving on the City of Hermiston’s Planning Commission in an effort to coordinate the needs of this fast-growing city with the needs of modernizing the irrigation district’s system.